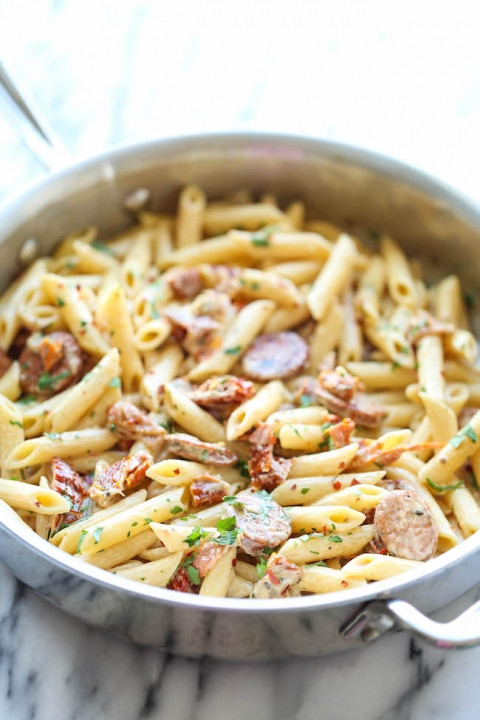 If legalized marijuana starts falling like dominoes in more states, hug a scientist. A new study from Science Reports has found that weed is even safer than previously believed. It was already known that marijuana has a very low probability as a lethal substance, but the new study shows how far below alcohol, tobacco, heroin, cocaine, ecstasy, … Read more

The drug, Epidiolex, is derived from cannabidiol, or CBD, a non-psychoactive compound in the cannabis plant that doesn’t produce the “high” feeling commonly associated with pot. Last year, the Food and Drug Administration approved a series of clinical trials to test Epidiolex’s efficacy at treatment centers around the world, including 10 in the United States. … Read more