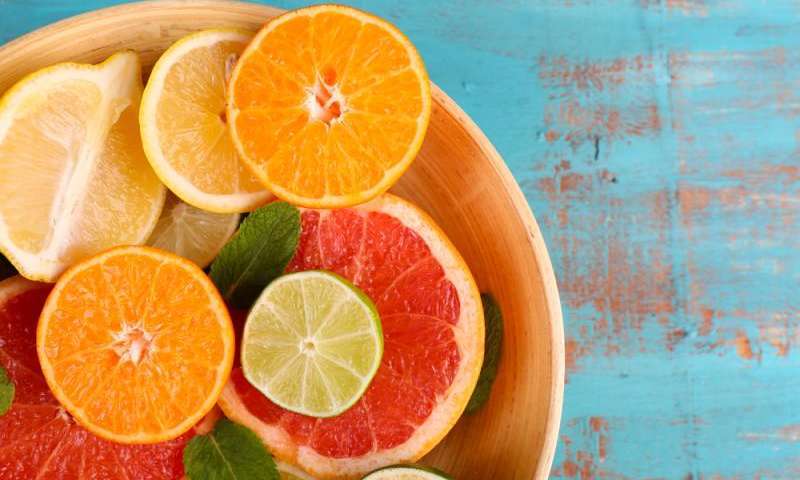 Higher dietary intake of vitamin C has been found to have a potentially preventative effect on cataract progression in the first twin study of cataracts to examine to what degree genetic and environmental factors influence their progression with age.

Cataract is a common condition in which the lens of the eye becomes cloudy as a result of oxidation over time. Whilst this is a natural part of ageing for many, for others it is more severe and causes blurred vision, glare and dazzle that cannot be corrected by glasses or contact lenses.

Cataract surgery is the most common operation performed in the UK with more than 300,000 procedures carried out each year.

The study, led by King’s College London and published in the journal Ophthalmology, looked at the progression of cataracts in the eyes of 324 pairs of female twins from the Twins UK registry over 10 years by examining photographs of the participant’s lenses that allowed them to analyse the level of opacity of the lens in detail. Participant intake of vitamin C was also measured using a food questionnaire.

They found that those participants who had a higher intake of vitamin C were associated with a 33 per cent risk reduction of cataract progression and had ‘clearer’ lenses after the 10 years than those who had consumed less vitamin C as part of their diet.

The study, funded by the Wellcome Trust and Guide Dogs for the Blind, also found that environmental factors (including diet) influenced cataract more than genetic factors, which only explained a third of the change in lens opacity.

The fluid in the eye that bathes the lens is high in vitamin C, which helps to stop the lens from oxidising and protects it from becoming cloudy. It is thought that increased intake of vitamin C has a protective effect on cataract progression by increasing the vitamin C available in the eye fluid.

Professor Chris Hammond, consultant eye surgeon and lead author of the study from the Division of Diabetes and Nutritional Sciences, said: ‘The findings of this study could have significant impact, particularly for the ageing population globally by suggesting that simple dietary changes such as increased intake of fruit and vegetables as part of a healthier diet could help protect them from cataracts.

‘While we cannot avoid getting older, diabetes and smoking are also risk factors for this type of cataract, and so a healthy balanced diet and lifestyle generally should reduce the risk of needing a cataract operation.’

Kate Yonova-Doing, the study’s first author said: ‘The human body cannot manufacture vitamin C, so we depend on vitamins in the food we eat. We did not find a significantly reduced risk in people who took vitamin tablets, so it seems that a healthy diet is better than supplements.’

Cataract is the leading cause of blindness in the world, affecting approximately 20 million people, particularly in Sub-Saharan Africa where healthcare is less readily available.

Limitations of the study include that the participants are predominantly of UK-origin and female, reflecting cataract progression between the ages of 60 and 70 years on average, so may not be generalisable.

Also, observational studies like this cannot rule out the impact of other factors relating to a healthy diet that may also have had an effect on the progression of cataracts.