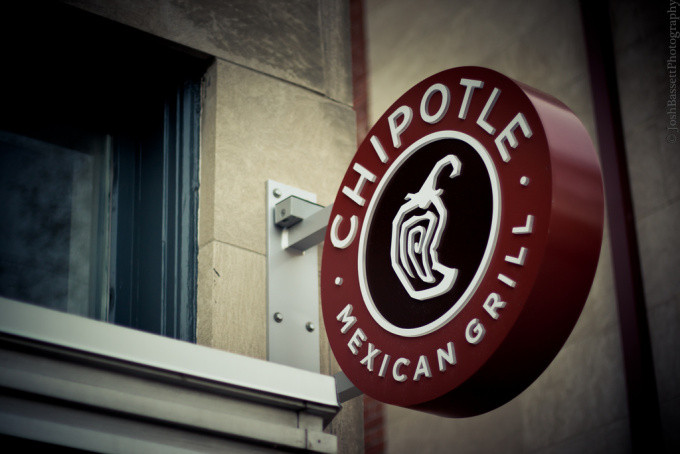 After months of being repeatedly kicked in the butt by humiliating outbreaks of E. coli and norovirus outbreaks, Chipotle has decided it’s time to take a short breather to sit down with its employees to talk through this recent crisis.

Last week, we heard chatter on the Chipotle grapevine that stores were being closed for the day on Feb. 8 for some sort of meeting, but that staffers were being given no indication of what might be said. Store closings? Staffing changes? Updates to the menu?

We reached out to Chipotle for comment at the time and received no response. But today the Wall Street Journal confirms that stores will indeed be temporarily shuttered on Feb. 8, if only for a few hours.

According to the Journal, the all-staff meetings will be a chance for company executives to be transparent about the status of the E. coli outbreak, and what Chipotle is doing to prevent it from happening again.

While we don’t know the source of the latest outbreak, raw vegetables can be the culprit. To that end, Chipotle has already discussed some changes to its food prep and cooking procedures. These include dipping onions in boiling water to kill germs, adding the cilantro to the rice when the rice is still hot, using lemon and lime juice to kill pathogens in onions and other fresh ingredients.

Additionally, Chipotle will begin pre-shredding/chopping many non-meat ingredients — cheese, onions, tomatoes, cilantro — at centralized locations, rather than at the stores. That would allow Chipotle to test samples of these ingredients before they are shipped out to restaurants.

Chipotle’s stock price sits is currently down around 40% off its 52-week high, as the outbreak news hurt sales more than had been expected. The company has advised investors that it could be a few rocky quarters before Chipotle sees a definitive, positive improvement.